It’s better late than never, as they say. Which is applicable not only to this late post, but also to the story of Francois and Mechelle! The first Dippenaar wedding anniversary just rolled around and they haven’t shared their photos yet, so I thought I would. A few years ago, I had the honor of photographing my mom’s wedding. This time it was my dad’s wedding, a Dippenaar Wedding! Mechelle has been in my Dad’s life for many years. I can remember them first officially as a couple since 2006. And I’ll tell you what… she has the patience of a saint!

In between all the years, their paths have crossed again and again. Ebbing and flowing like the tides of the ocean. They are the kind of love that cannot help but be drawn together. Mechelle saw my dad through a very difficult time when his health took a scary blow. She was there for him when I couldn’t be. For that, I am eternally grateful. Then he made a remarkable recovery and we all realized he was going to be around a lot longer than we thought! Their relationship tapered off (again). It wasn’t very long until they started meeting for coffee, as “just friends”. What felt like it was out of the blue one day, my dad phoned me up and told me they’ve decided to get married!

The wedding day was simple, small and intimate. The initial plan was for it to be low key with just us kids and one or two family members. Another thing my dad doesn’t realize is how many people care for him! His circle of friends insisted on celebrating with them and after the little garden ceremony, we all met at Beach Bums for pizza and drinks.  It was perfect. 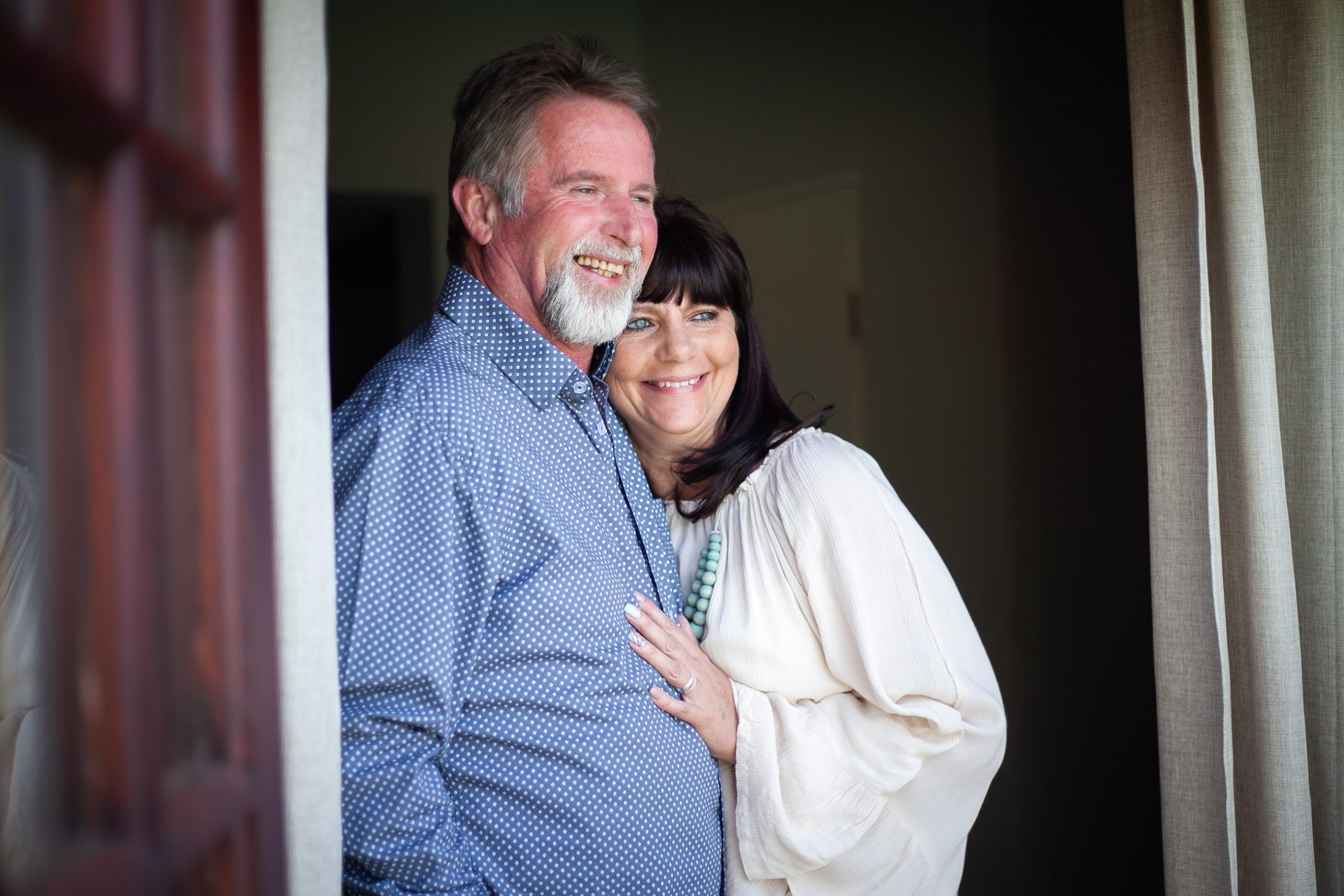 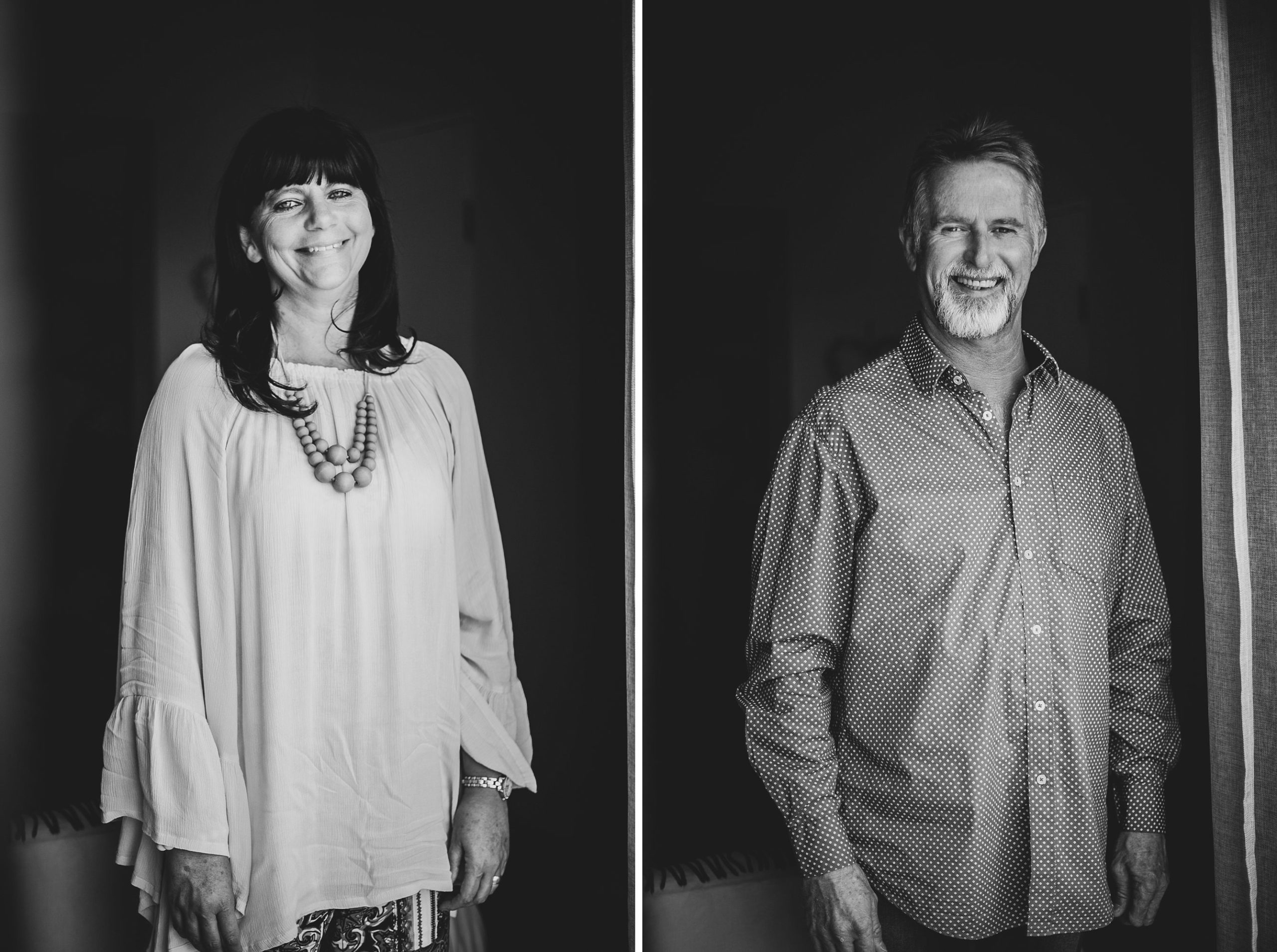 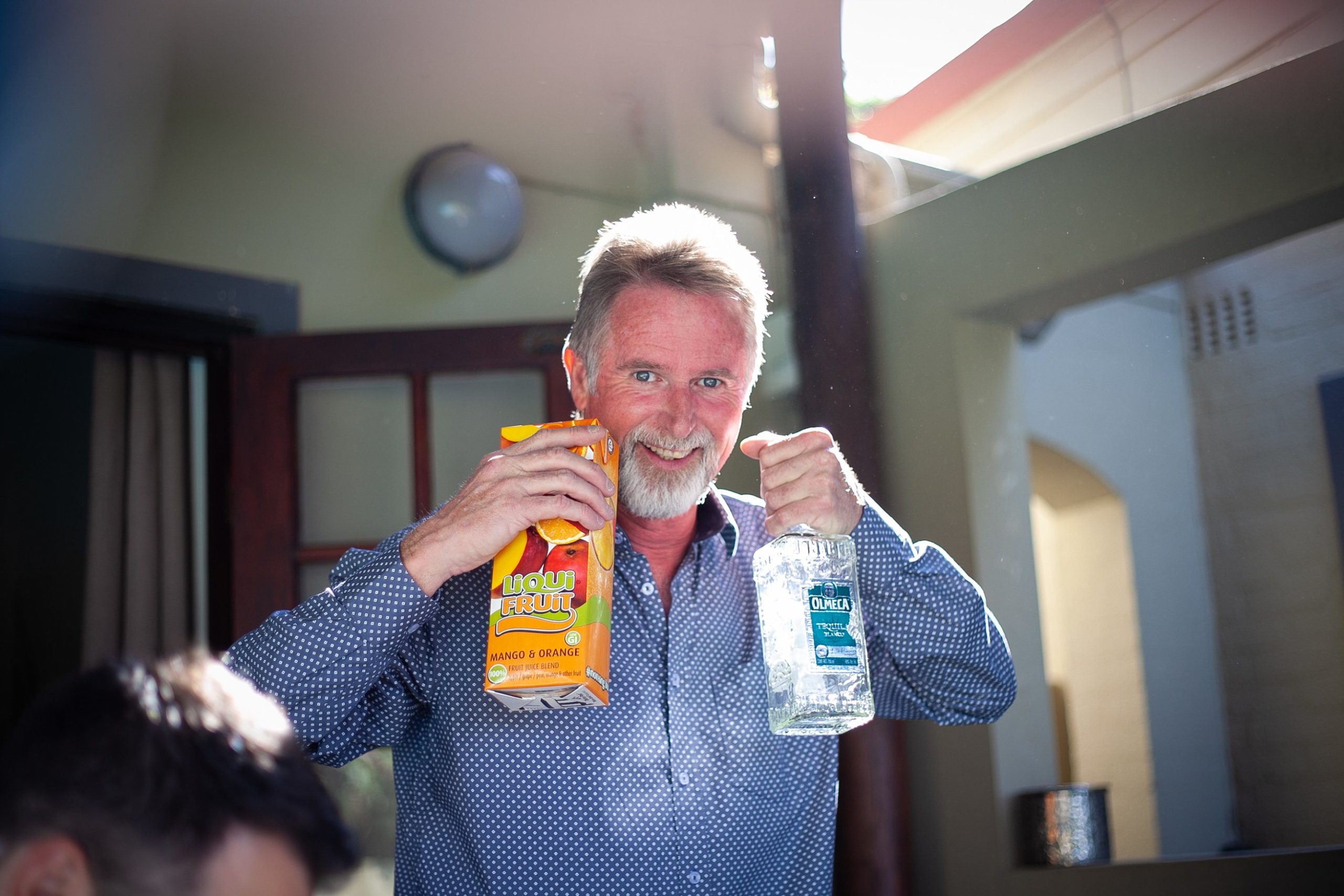 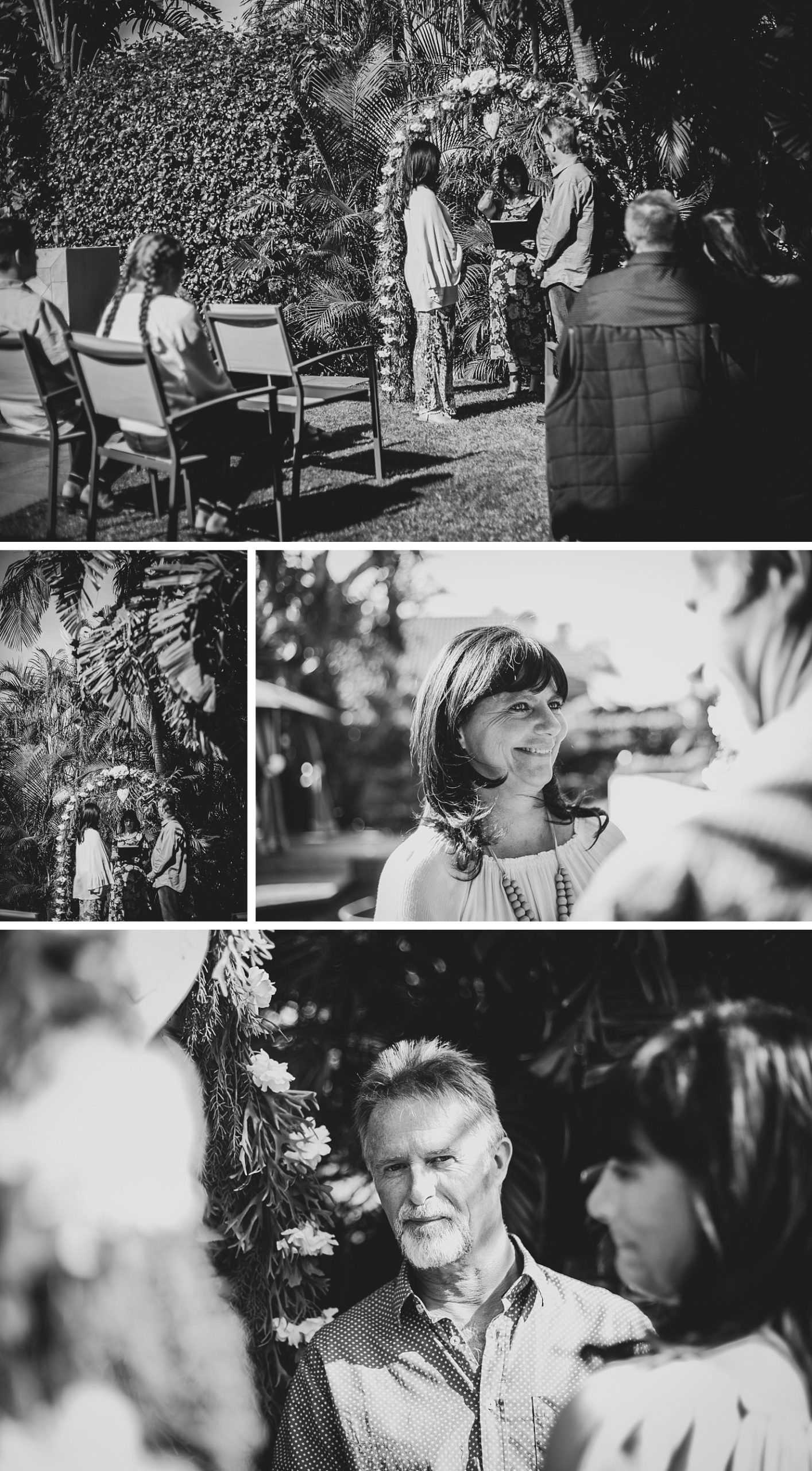 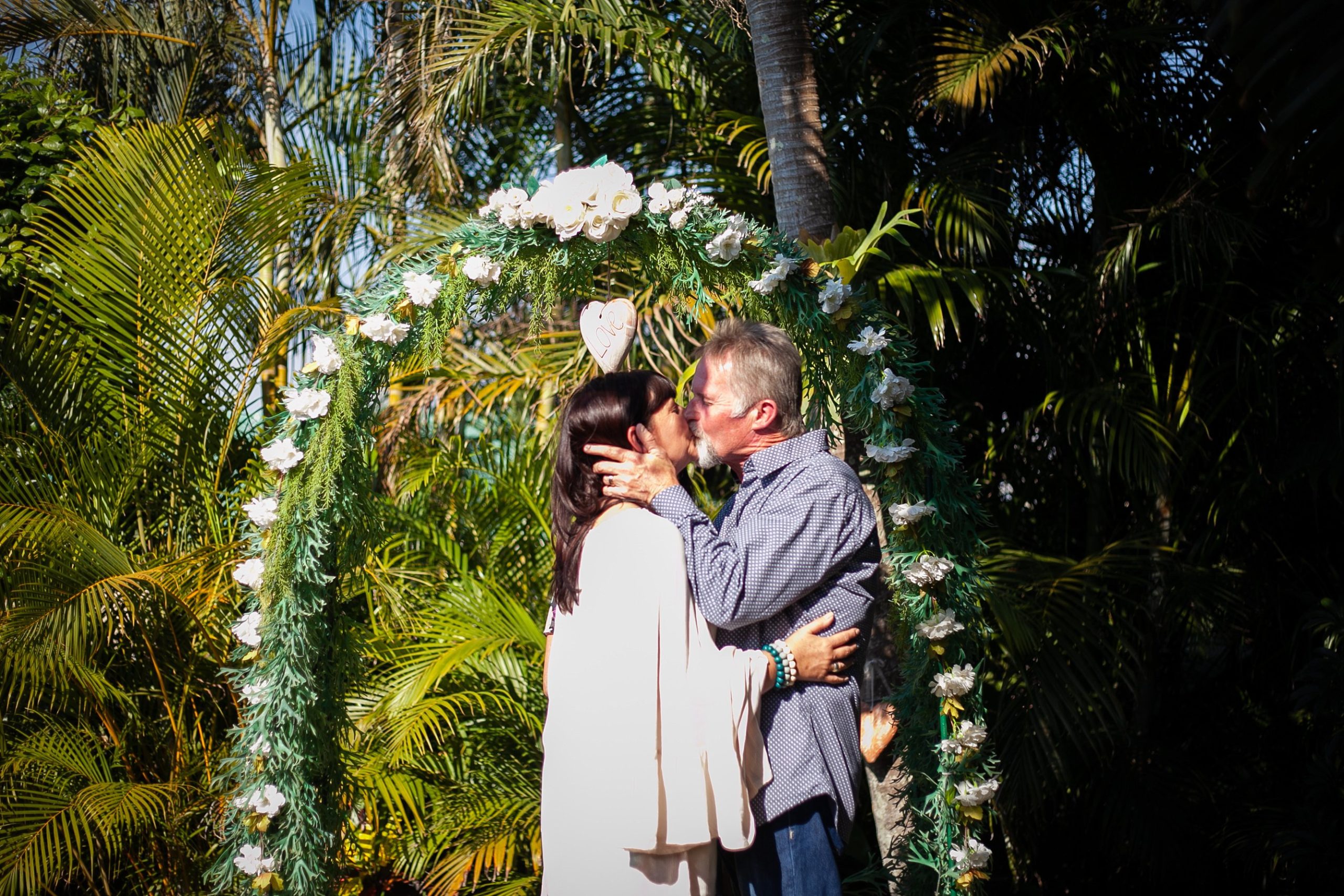 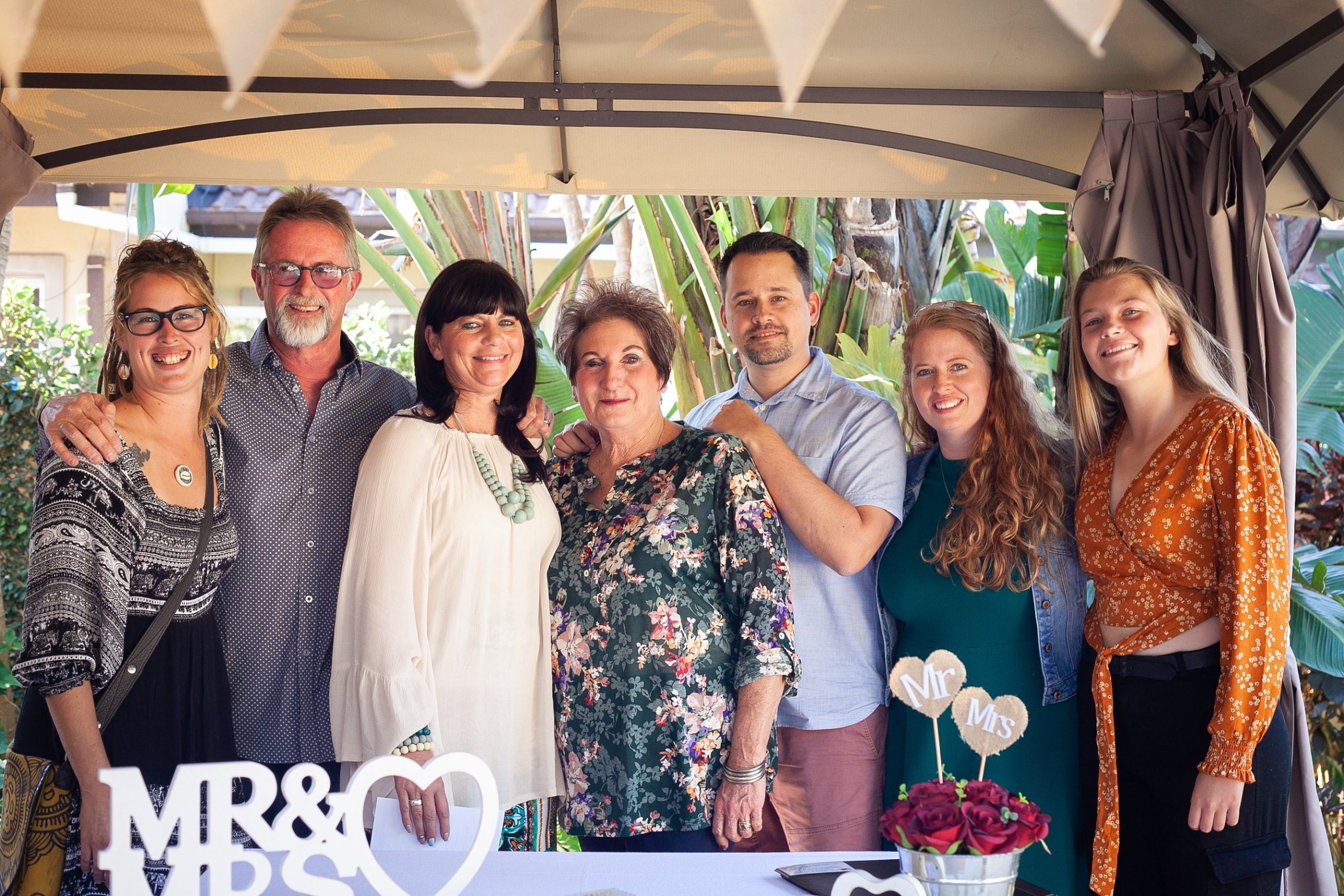 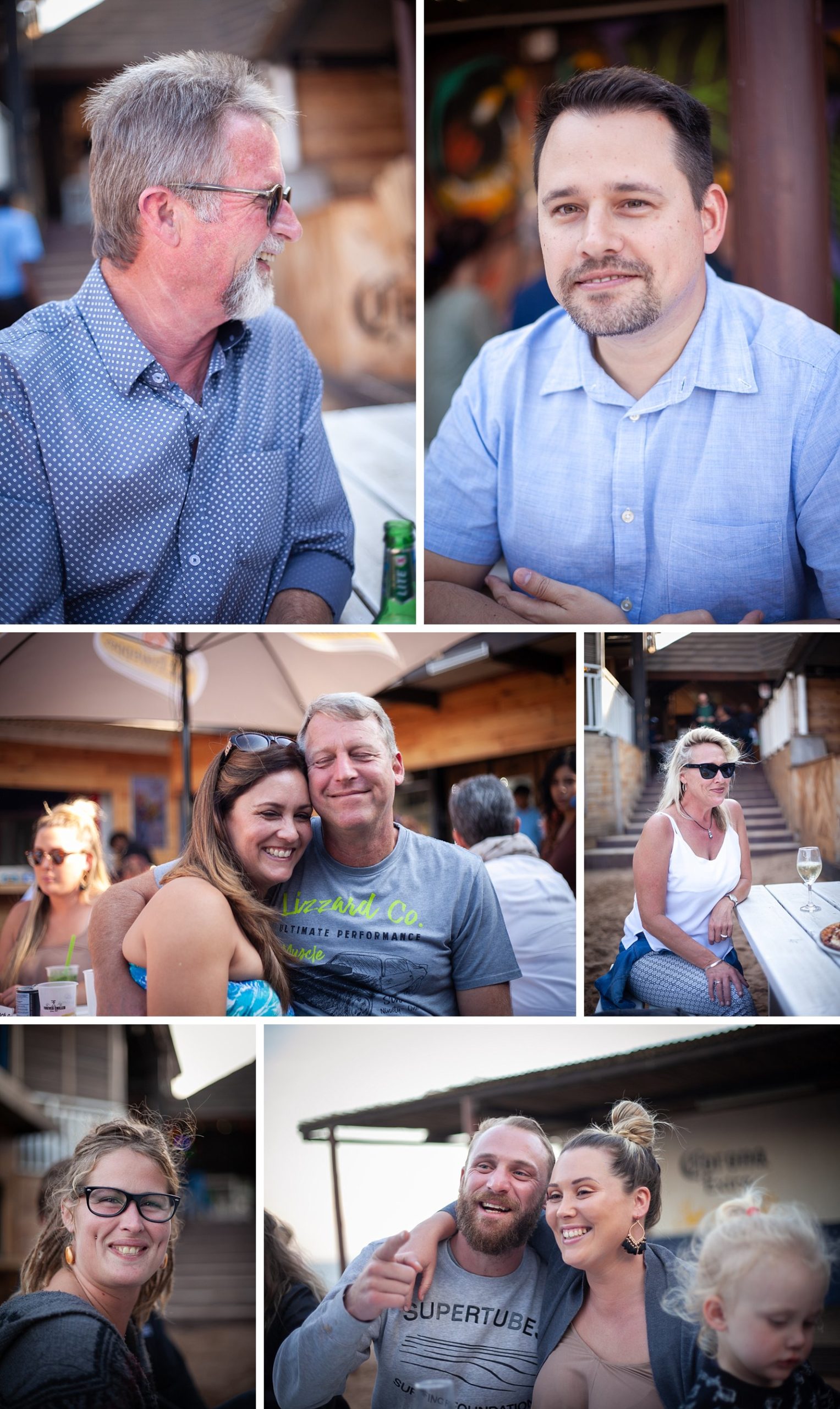 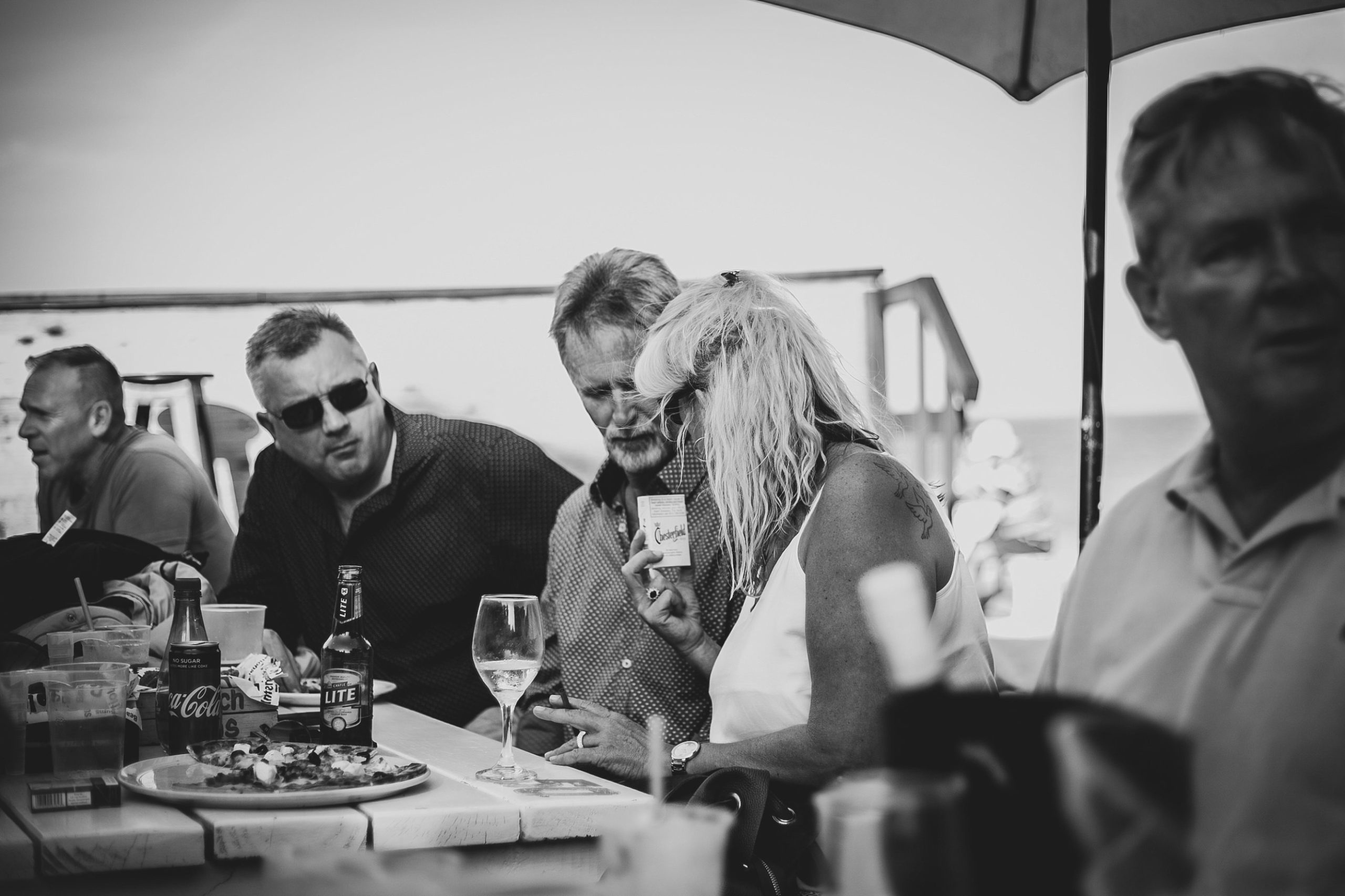 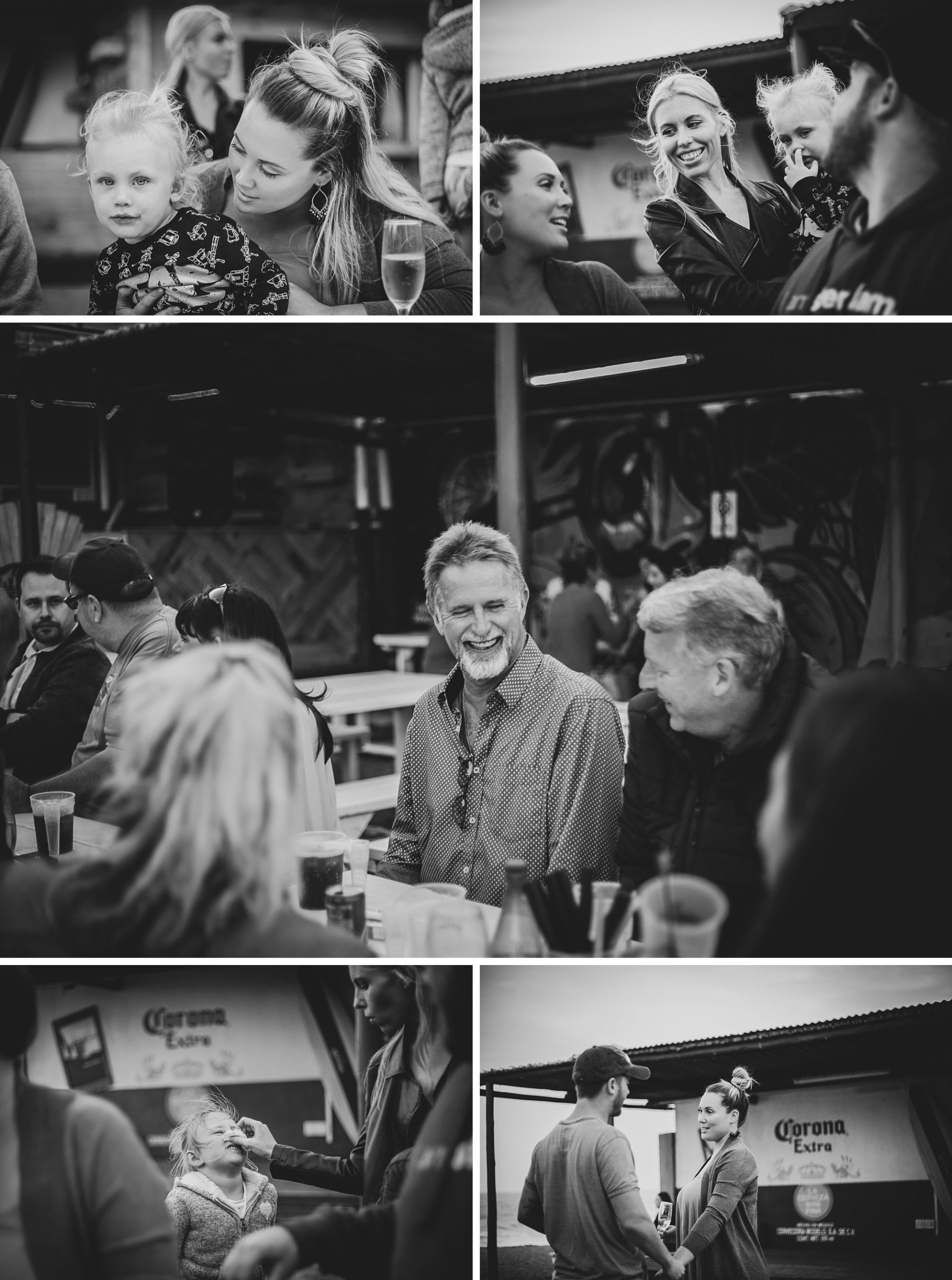 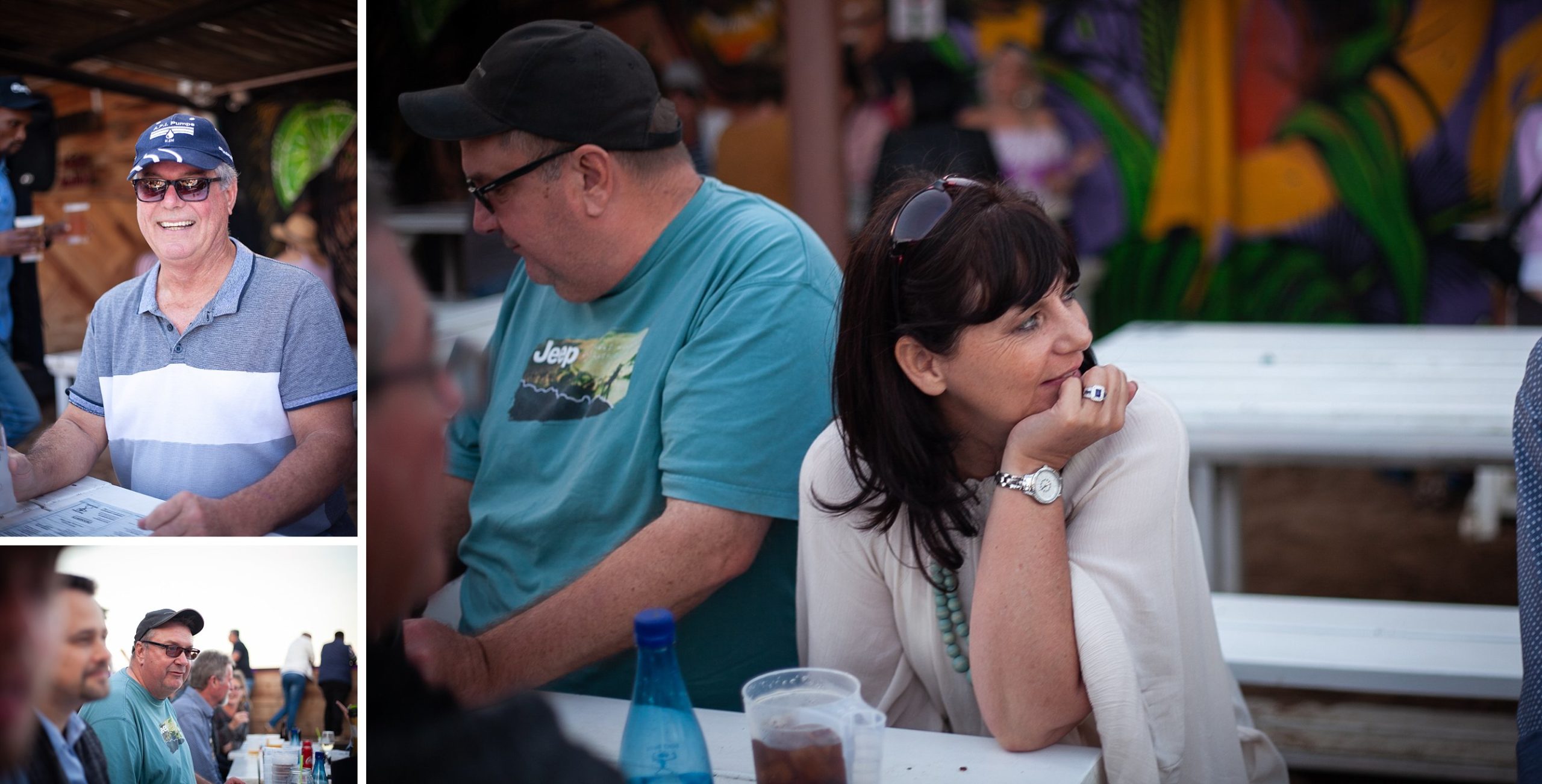 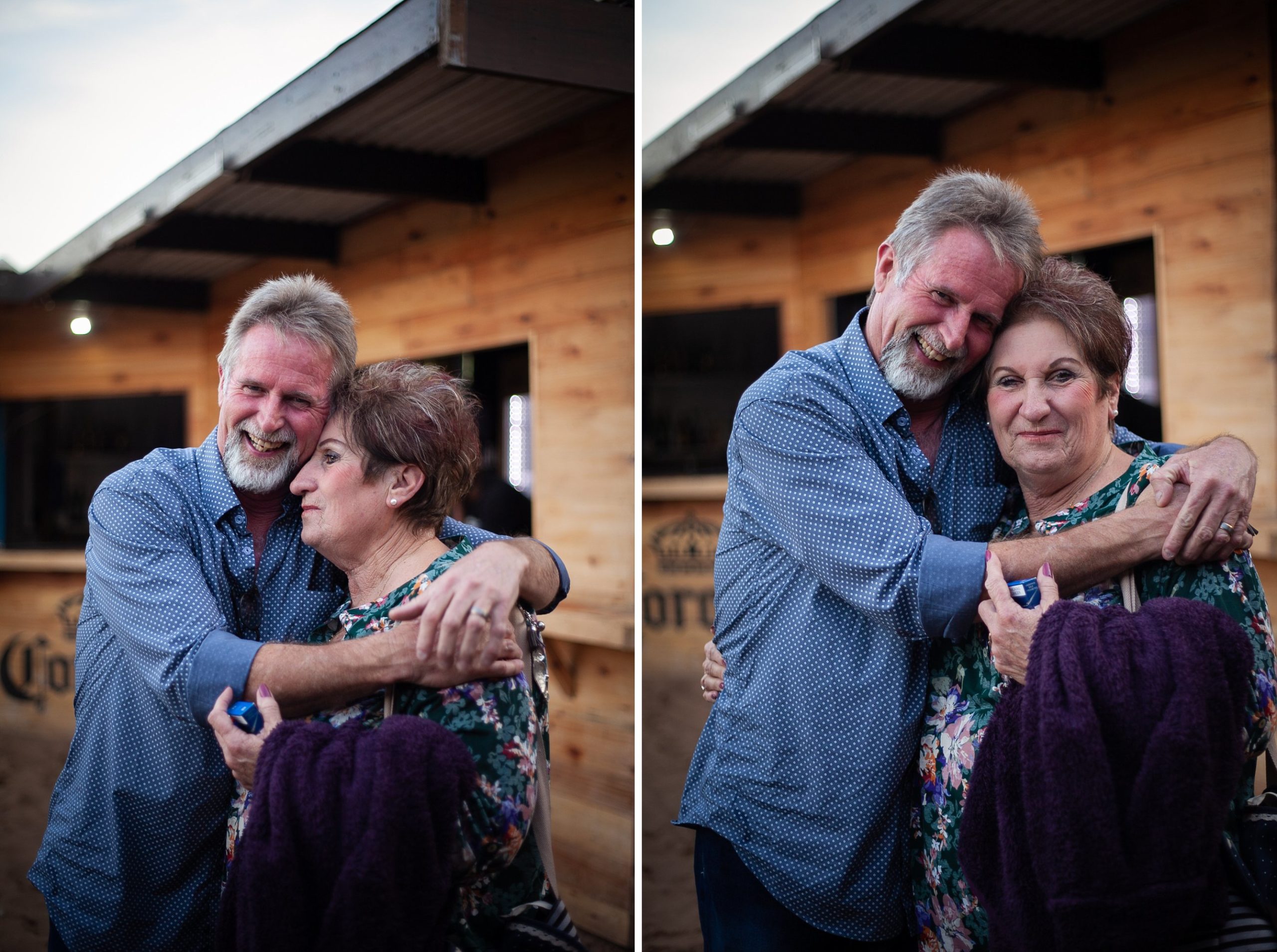 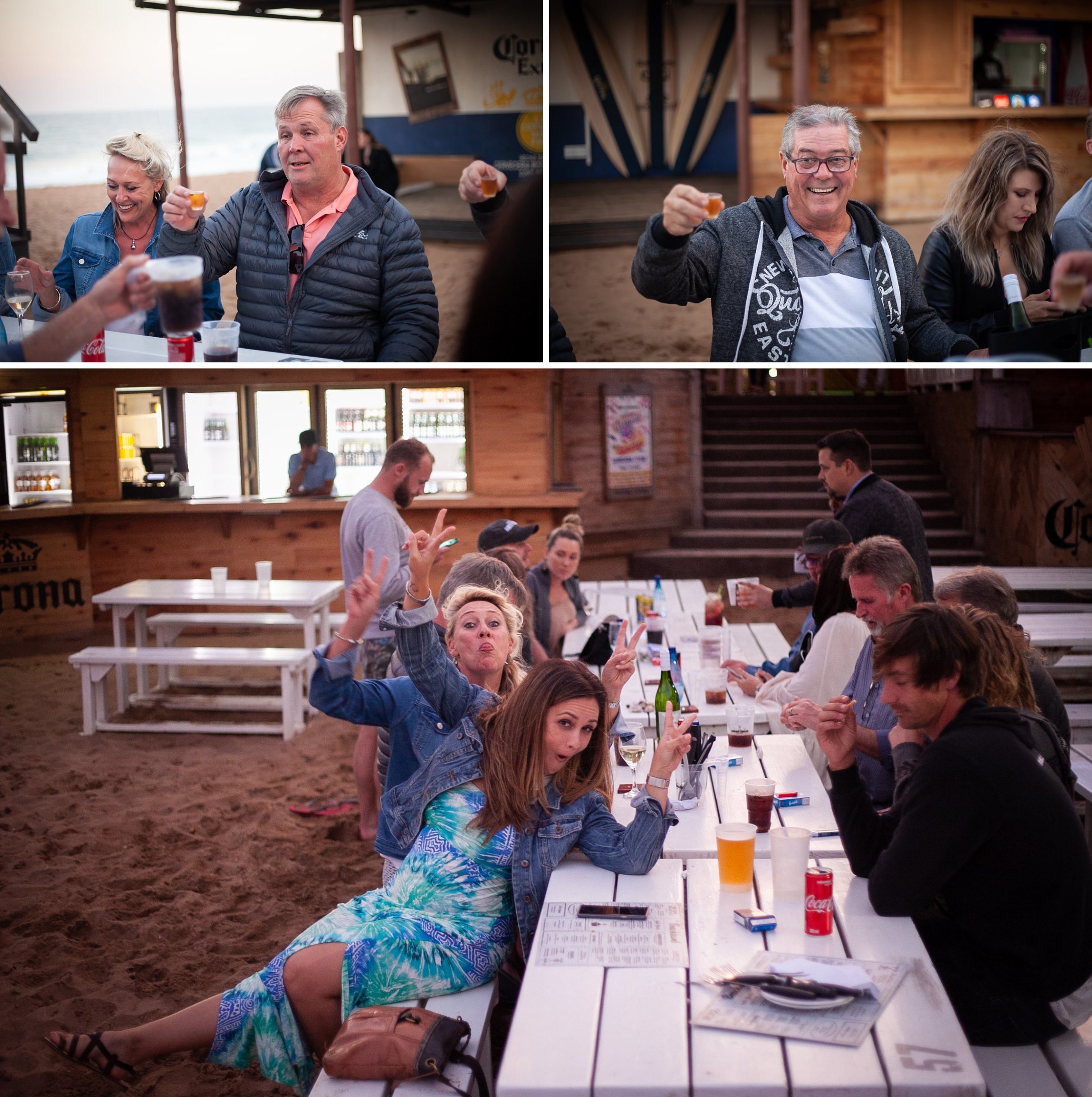