From the minute the clock hit midnight on New Year’s Eve, the realization of turning thirty has been on my mind almost daily. No, it’s not because I feel like I’m getting old. In fact, I’ve been excited about the big THREE OH for as long as I can remember! This might have something to do with the movie “13 going on 30”. For me, there’s some kind of magic to your thirties. It feels strange to think of myself as a thirty-something. As if I’m suddenly supposed to be an adult, even though I’ve been financially independent for the last decade and been a wife for almost two years.

Now I guess that I’m supposed to be more responsible, mature or sensible? Perhaps I’ll reflect on this in 30 years from now and realise how in reality, I actually had no idea.

I’ve always put a lot of pressure on myself to achieve a certain lifestyle by the age of thirty. With my birthday creeping closer and closer, I’ve had to learn to be patient and that not everything is in my control. I might not be exactly where I thought I would be in life at this point, but that’s okay. Here’s what I have learned in my journey so far; 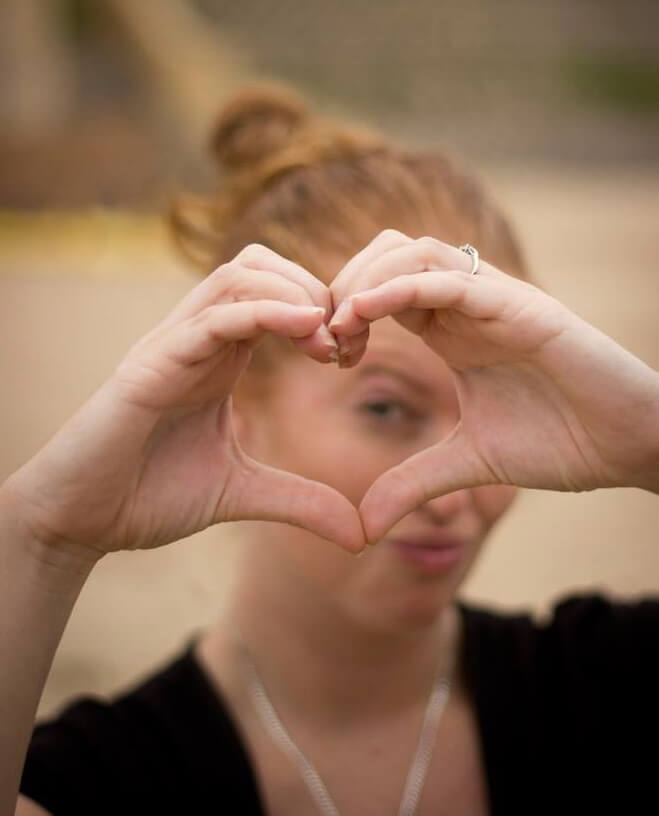 I’m a photographer of people based in KZN. Although I’ve had my fair share of travel, Durban has always been home. I married my best friend (and biggest critic) in 2016.